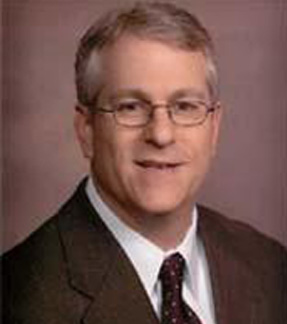 Marc A. Hess concentrates his practice in the areas of banking, commercial transactions, creditors’ rights, workouts, and bankruptcy. In addition, Mr. Hess has served as a court-appointed Custody Conciliator since 2000 and is also a court-appointed Custody Mediator for Lebanon County. Prior to appointment as a Custody Conciliator, he also practiced family law for approximately 10 years.