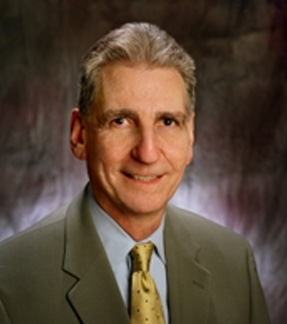 Wiley P. Parker was admitted to practice in Pennsylvania in 1975. He has practiced in numerous fields including criminal defense, family law and general civil litigation. More recently, he has concentrated his efforts in the area of civil litigation, including medical malpractice defense, and is board certified as a Civil Trial Advocate by the National Board of Trial Advocacy. He is a member of the Pennsylvania and Lebanon Bar Associations and the Pennsylvania Association for Justice. Mr. Parker is a graduate of The University of Pennsylvania and The University of Wisconsin Law School.

Mr. Parker is a member of the Bar of the Supreme Court of the United States, the Pennsylvania Supreme Court, the U.S. District Courts for the Eastern and Middle Districts of Pennsylvania, and in the federal court system. He has been designated a “Super Lawyer” by SuperLawyers.com in nine of the past 10 years.

Mr. Parker was born in Lebanon County, has been active in many community and civic organizations including the Lebanon Rescue Mission, Lebanon Valley Family YMCA and St. Luke’s Episcopal Church.