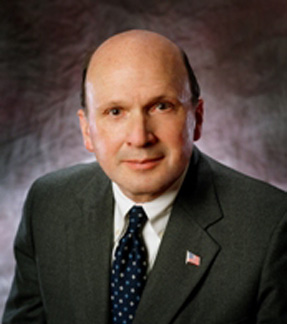 John H. Whitmoyer is a graduate of Dartmouth College and Boston University School of Law. Following service with the U.S. Marine Corps in Vietnam, he joined the legal department of the Pennsylvania Department of Revenue in 1970. In 1971 Mr. Whitmoyer was appointed counsel to the Pennsylvania Board of Finance and Revenue and served in that capacity until 1979, when he was appointed a Deputy Attorney General with the Pennsylvania Department of Justice, where he served until 1980. After his resignation as a Deputy Attorney General, he joined Henry & Beaver, where he has been active in matters involving banking and commercial law, bankruptcy, school law, and family law.